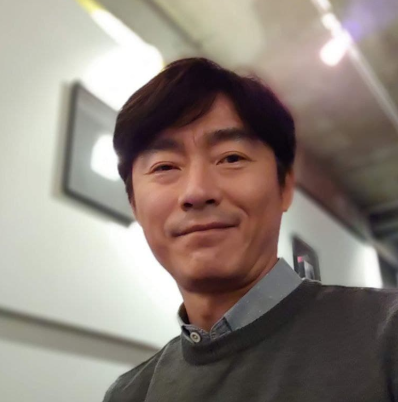 A farmer was knocked unconscious by a police water cannon in Seoul, S. Korea